Battling For A Victory Royale 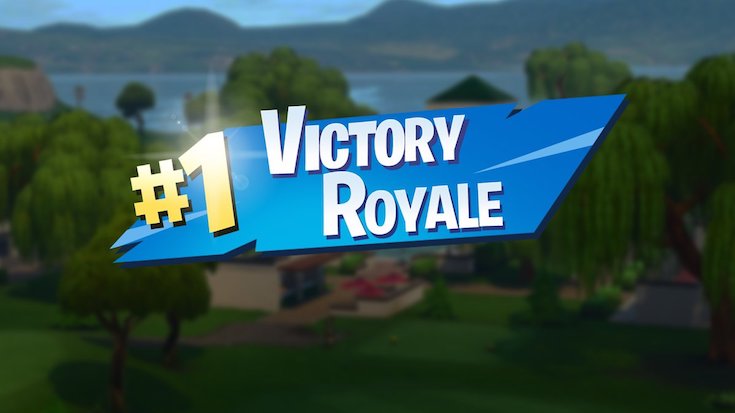 Most weeks there are a couple of afternoons or weekends where to an outside ear it would sound like there’s a serious battle taking place in our house. It’s not a fight between the adults in the home … it’s coming from the kids.
But their fight isn’t with each other. Although that could happen when we’re talking about a 13 and 11 year old. The fight you’d hear is to win a Victory Royale on Fortnite. And the reason you’d think it’s a real battle is because you’ll hear phrases like “They’re behind you!” “Stop taking my loot!” “He’s on me! Help.” “Let’s go to tilted.”
And these exclamations aren’t just coming from my kids, it’s also from the cousins and friends who are playing and joining the action via FaceTime or the game itself.
As I watch and listen to the events unfold, I’m reminded of how we all need a squad, or crew in our life to succeed and thrive. The power of the crew is irreplaceable as part of a living life fully alive.
This is where Mastermind Groups come into play.
While we don’t meet to play Fortnite as part of a Mastermind (although if you’re really good at the battle I’m sure my kids would allow you to join their squad) – we meet twice a month to battle and slay complacency, laziness, wandering, posing and coasting in marriage and life. There is also a way to connect daily to continue the support and encouragement a group of other people in the battle can offer.
Having run Mastermind Groups for over three years now I’ve learned you can never underestimate the power of a crew!
The Man of His Word Mastermind Group is offered a couple of times each year, but within the past 2 weeks I’ve had an influx of men looking for a crew so I’m opening up a new group to begin in a couple of weeks. At this point there are only 2 spots still available. If you want one then let me know (email me – corey@sexymarriage.net).
A MoHW Mastermind Group isn’t the only way to create a crew – you can do this with the men already in your world. All it takes is someone taking the leap to lead the group and keep it rolling and focused. A Mastermind Group however puts you with 6 other men with similar skill sets and struggles – and most importantly, each of them has “skin in the game.”
Which to us men makes all the difference in the world as we are each battling for our own Victory Royales!